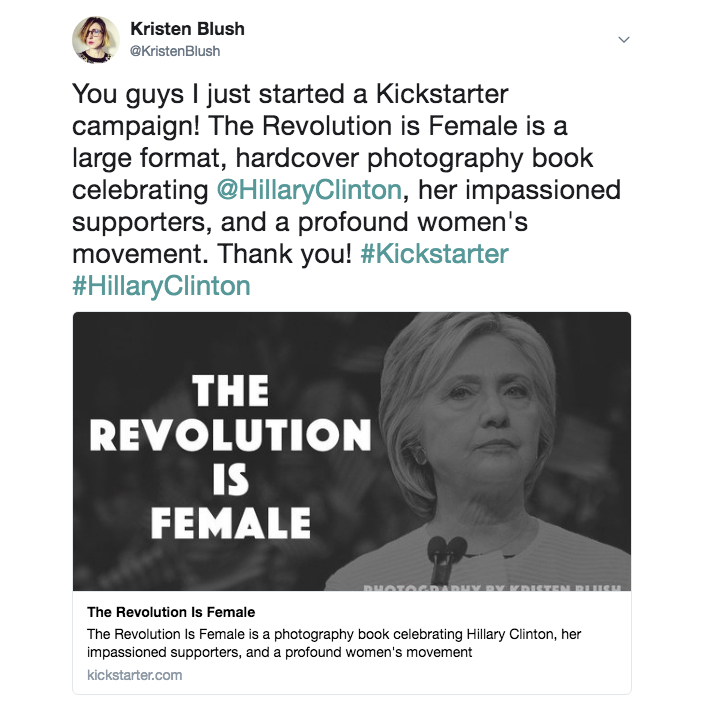 Feb 8 LIVE NOW! Kickstarter Campaign for The Revolution is Female

Click here to learn more The Revolution is Female. Live NOW through March 18, 2018! 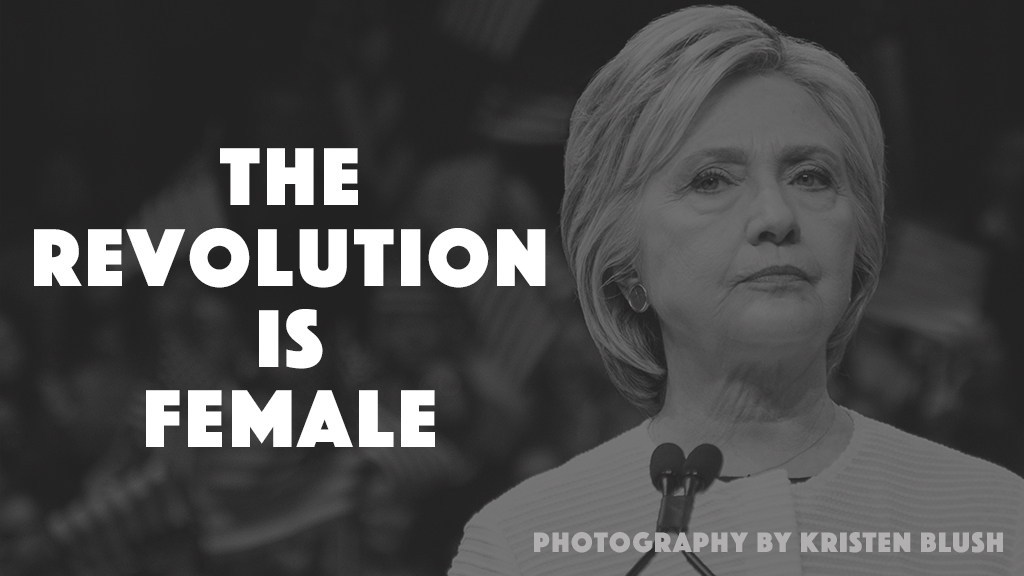 The Revolution Is Female is a large format, hardcover photography book celebrating Hillary Clinton, her impassioned supporters, and a profound women's movement.

Photography by Kristen Blush. Printed in the U.S.A.

A few months ago, I was approached by Caroline Piela-Cohen to display my photography at the Ditmas Art showcase exploring gender and feminism in today’s social climate. I immediately knew what I would put together. I would curate the photography I did during the Hillary Clinton Campaign and the following year of Resistance into a beautiful 16-piece gallery show and call the collection: “The Revolution Is Female.”

When this show received an outpouring of support and excitement from my community, I decided to expand the collection into a book. This book celebrates Hillary Rodham Clinton’s profound greatness, the women, men and children who supported her during her presidential run, and the ongoing effort of the Resistance to fight for what is right.

This book includes the second Women’s March as well as incorporates testimonials from women about their experiences in the movement.

Photographing Hillary Clinton and the women’s movement in New York City has been the defining aspect of my 20-year photography career. It is a very special honor to showcase this collection in this way.

During the production stages of this book, I read a tweet by Grady Keefe referring to the second worldwide Women’s March in 2018: “I don’t know about you, but on days like today I can’t help to think that Hillary Clinton actually did shatter that glass ceiling after all.”

From the bottom of my heart, I know this statement to be true. And the Revolution is indeed female.

Kristen Blush is a Freelance Photographer based in New York City with over 15 years of experience. Her background in Photojournalism influenced her work with the Babes For Hillary and HRC Brigade. Her professional portfolio includes a "Hillary Clinton & Activism" gallery that may be viewed here. 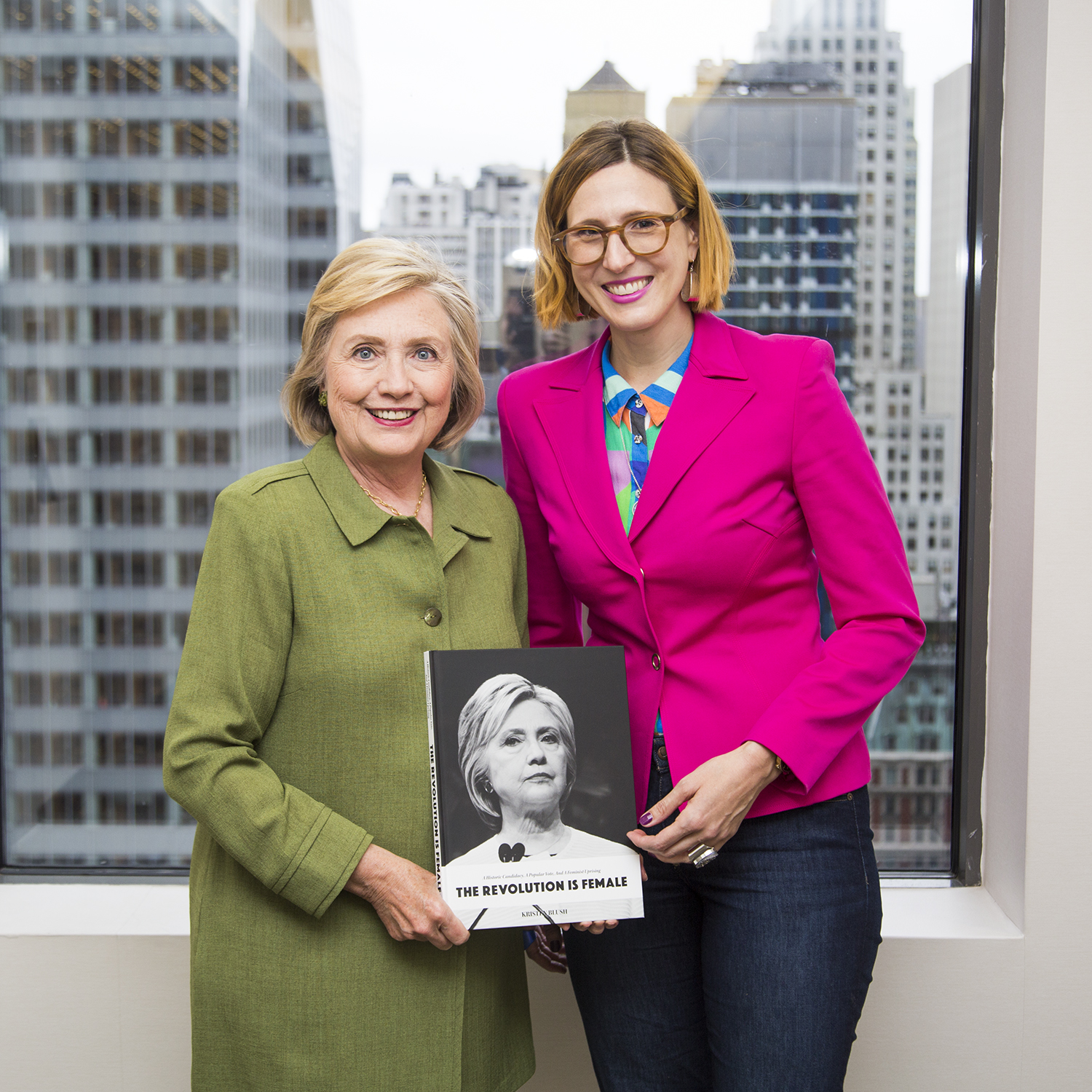 Hot in the Shop 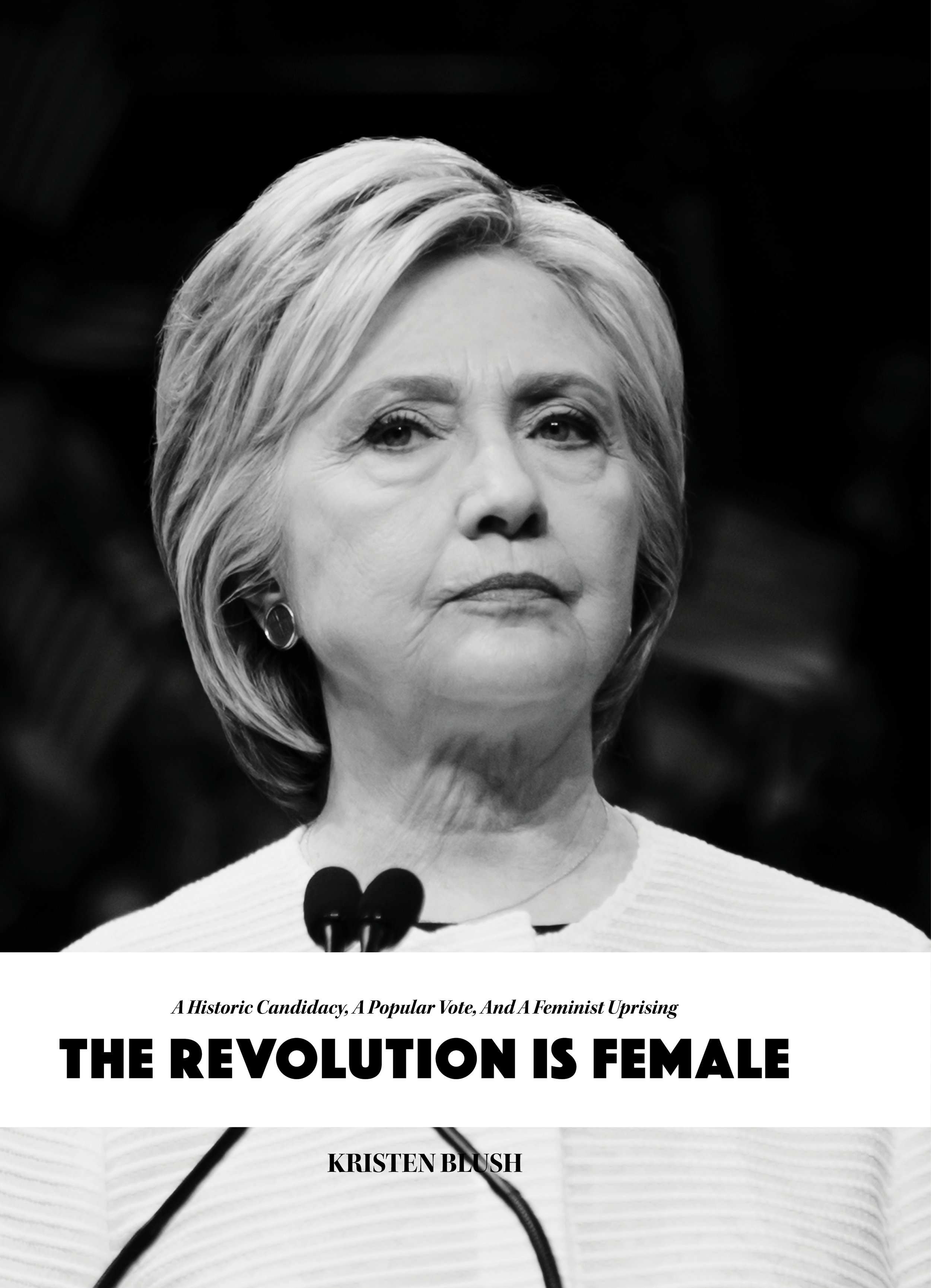 Quick View
The Revolution Is Female Book by Kristen Blush
70.00 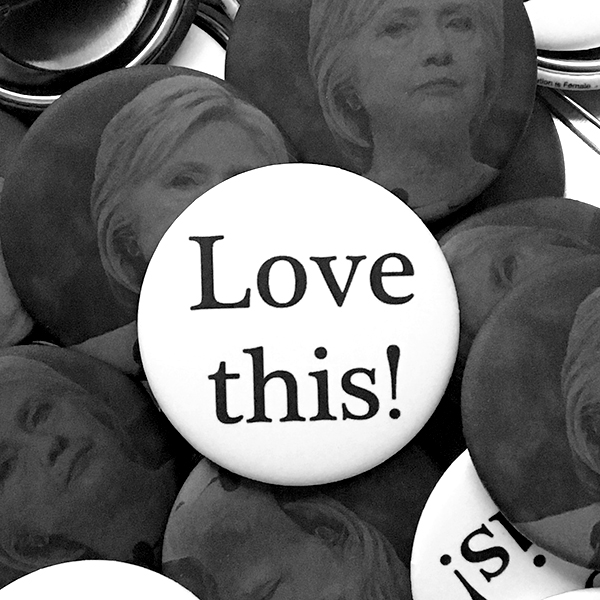 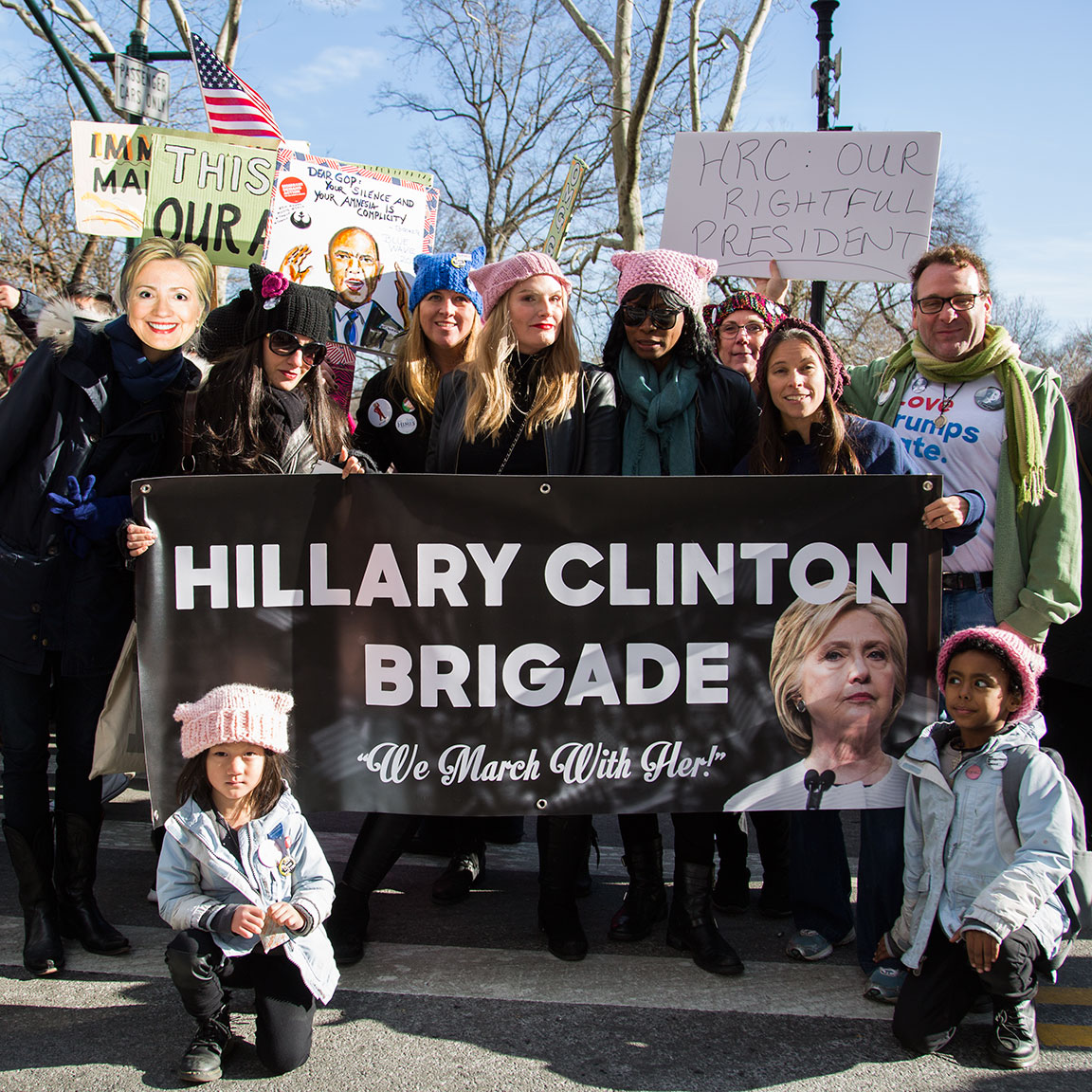 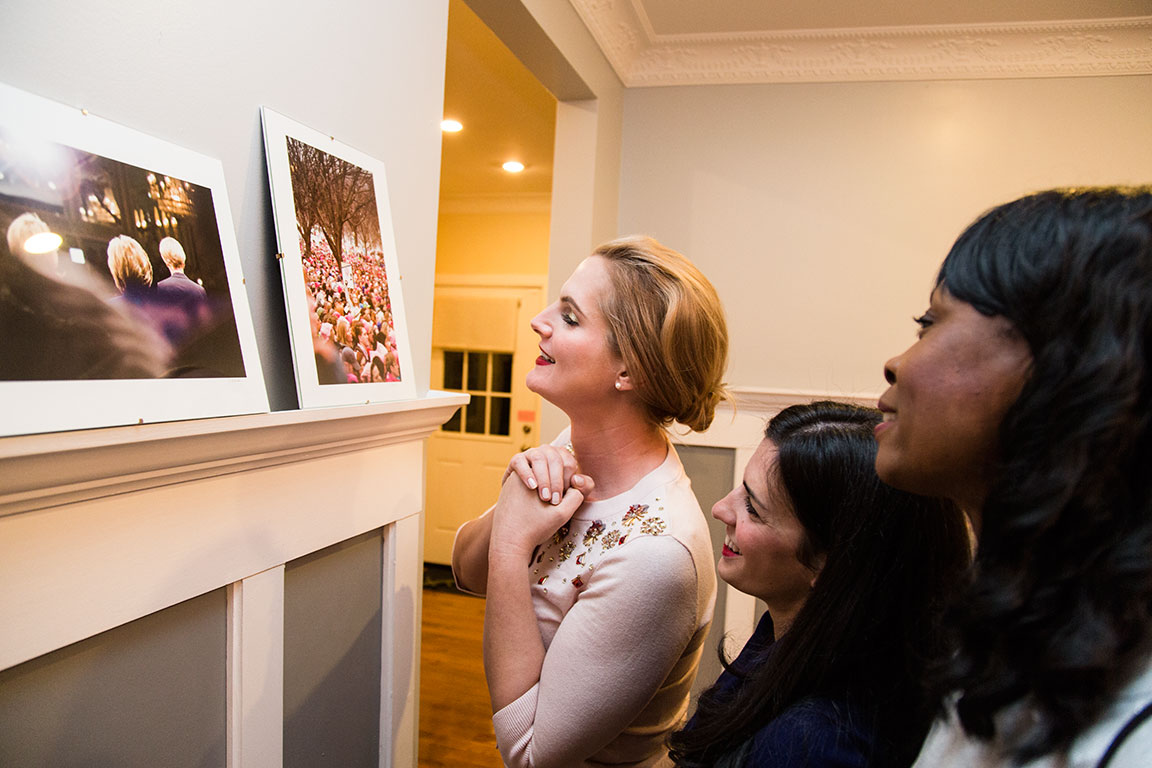